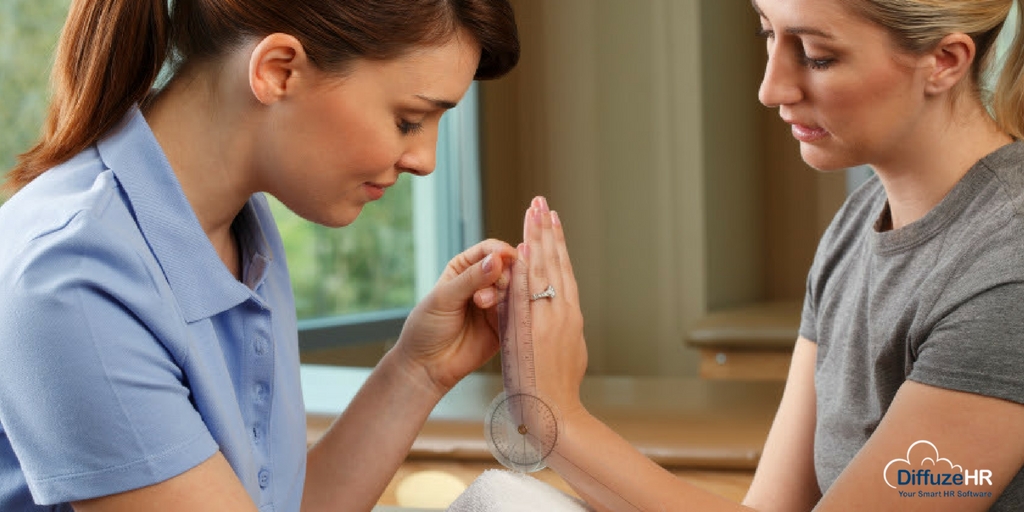 In April, HR Legal reported on a decision of the Full Bench of the Fair Work Commission (FWC) which granted an employer leave to appeal against an earlier decision in which the FWC had rejected the assessment conducted by an independent occupational physician at the employer’s direction.

The worker had been injured in a skydiving accident, and was independently assessed by the Company’s occupational physician against the critical physical demands of the worker’s role. The assessment concluded that the worker did not have capacity to perform the inherent requirements of his role and his employment was terminated on this basis. The worker made an unfair dismissal claim, and at first instance the FWC ordered the worker’s reinstatement, preferring the evidence of the worker’s orthopaedic surgeon which stated the worker had capacity to return to work. The employer was then granted leave to appeal by the Full Bench of the FWC.

The Full Bench of the FWC has since reheard the matter on its merits and has confirmed that the employer “properly” relied on the occupational physician’s report in terminating the worker’s employment. The Full Bench stated that “accepting the most relevant and comprehensive medical advice clearly should have led to a conclusion that [the employer’s] reason for termination was sound, defensible and well founded”.

This decision of the Full Bench emphasises that employers have the right to direct workers to be independently assessed by medical professionals of their choosing in order to satisfy OH&S requirements, and determining whether the employee can fulfil the interfering requirements of the job.

Managing long-term injured workers can be a challenging process, both from a legal and practical perspective. Seeking legal advice and advice on management of the injured worker, including conducting assessments of capacity, can be beneficial from the outset of the injury. HR Legal and P2 Group work together in assisting employers to manage injured workers – please contact us for assistance.

Category: HR Legal, In The News