Injured workers: Conducting an independent assessment can be critical 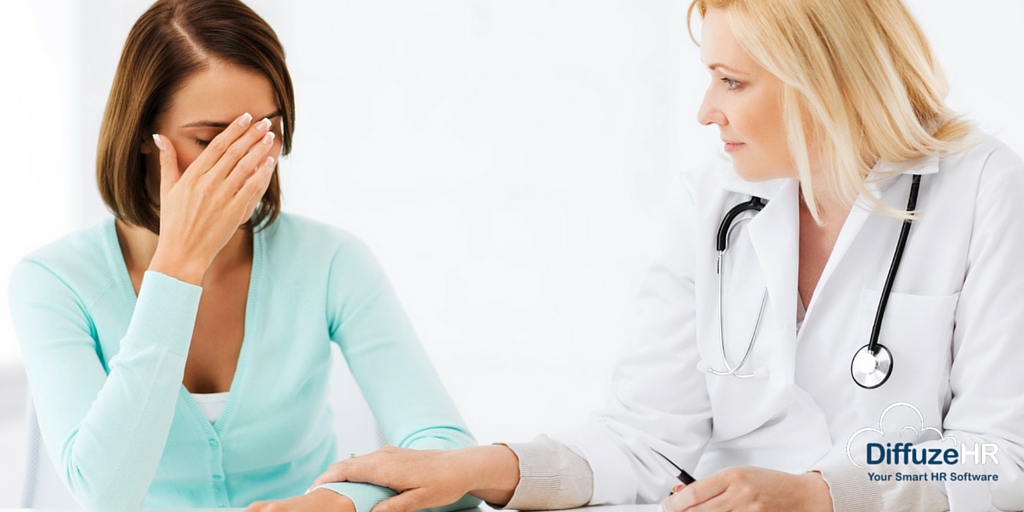 The recent decision of Lion Dairy and Drinks Milk Limited v Peter Norman highlights that employers have the right to direct workers to be independently assessed by medical professionals of their choosing, for the purpose of fulfilling OH&S requirements, and determining whether termination is necessary.

In February 2014, the worker was injured in a skydiving accident. Following the incident the worker did not have the capacity to work and was absent for an extended period. In March 2015, Lion directed the worker to undergo an independent assessment by an occupational physician of their choosing. To assist with the assessment, Lion provided the occupational physician with a list of the worker’s pre-injury duties, a list of the most common tasks he performed, as well as a copy of a ‘Job Dictionary,’ which set out critical physical demands and the frequency of those demands in the worker’s role.

The occupational physician determined that the worker did not have capacity to return to his pre-injury position and that he was at further risk of injury if he returned. On this basis, Lion dismissed the worker in April 2015.

Lion appealed, and the Full Bench of the FWC found that a “potential significant error of fact” caused DP Bartel to find that the worker was able to perform the inherent requirements of his position, despite the occupational physician’s evidence to the contrary. The matter has been remitted for a new hearing on the merits of the case.

The case reinforces that employers can direct injured workers to be independently assessed, even where their own treating doctors indicates they have capacity to return to work. Further, arming the independent assessor with a detailed description of the inherent requirements of the position including key physical and cognitive demands will assist them in making an informed assessment as to whether the worker can perform the inherent requirements, and whether they would be at heightened risk of further injury or exacerbation of their condition if they returned to work.

HR Legal regularly provides advice to clients on the risks of managing long term injured workers and is running a free seminar series commencing in May: ‘How to Guide: Terminating Unfit or Injured Workers’. Due to all sessions booking out, we have scheduled an additional seminar on Monday 30th May at 12.30pm. Click here for more information and to reserve your place.