Casual Troubles: Redundancy payments to include prior casual service 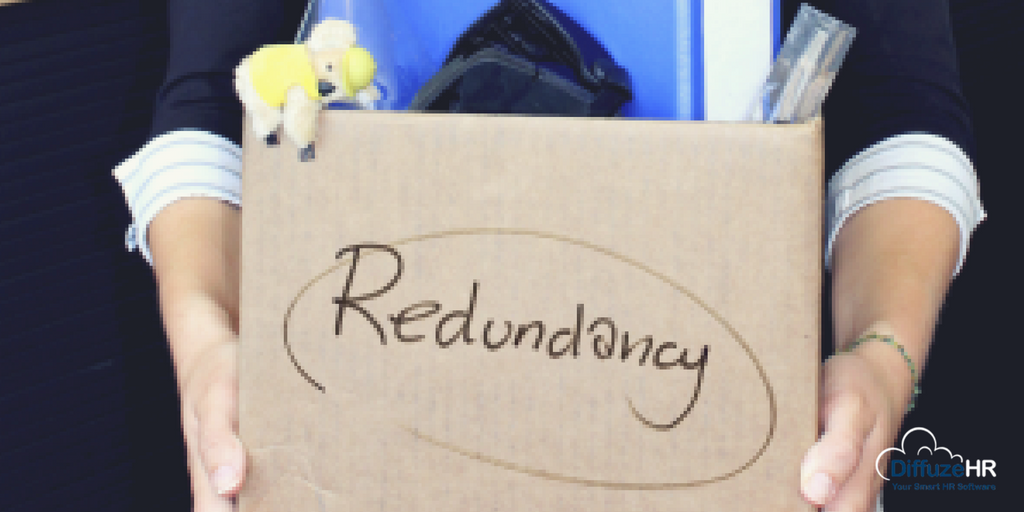 On 22 February 2016, the AMWU made an application in relation to an interpretation of the Forgacs Engineering Pty Ltd Enterprise Agreement 2013. The Commission was asked to determine whether prior periods of casual service count as service for the purposes of notice of termination and severance payments.

In February this year, Commissioner Riordan found that the above provisions of the Enterprise Agreement were not ambiguous and held that casual employees are paid a 25% loading to compensate them for the loss of benefits and rights afforded to permanent employees including notice of termination and redundancy pay. On that basis, the Commissioner held that prior casual service of casual employees did not count towards the calculation of service for the purposes of notice and redundancy pay.

The AMWU appealed to the Full Bench in August this year and was successful in overturning the original decision.

On appeal, a 2-1 majority of the Full Bench concluded that “continuous service”, as defined in the Fair Work Act, includes periods of regular and systematic casual employment for the purpose of severance payments.

This decision was inconsistent with long standing and well acknowledged principles in the case law that long periods of unbroken casual service are not included for the purposes of calculating redundancy. At this stage it is unclear if this ruling will be upheld in the long term.

On 2 September 2016, the Australian Industry Group filed a submission for the Full Bench of the Fair Work Commission to make a determination on the matter through the Commission’s four yearly review of modern awards. In response, the AMWU and the ACTU have said it is not the appropriate forum for the Commission to disregard or reconsider the Full Bench decision. Given the significant implications of the decision, it is likely that there will be a challenge of the decision in the Federal Court.

In the meantime, employees who are entitled to redundancy pay under the Fair Work Act will be entitled to have that payment calculated by reference to their service, taking into account any period of regular and systematic casual service that occurred immediately prior to their permanent employment which in effect allows for double dipping. It does not, however, result in casual employees who are employed on a regular and systematic basis being entitled to redundancy pay, as they remain excluded from the Fair Work Act redundancy pay entitlement.

Employers should review their redundancy obligations under the applicable redundancy policy, modern award and/or enterprise agreement to ensure they are being applied correctly in light of this decision.