Minimum Wage Increase 2017 and Update on the Penalty Rates Decision 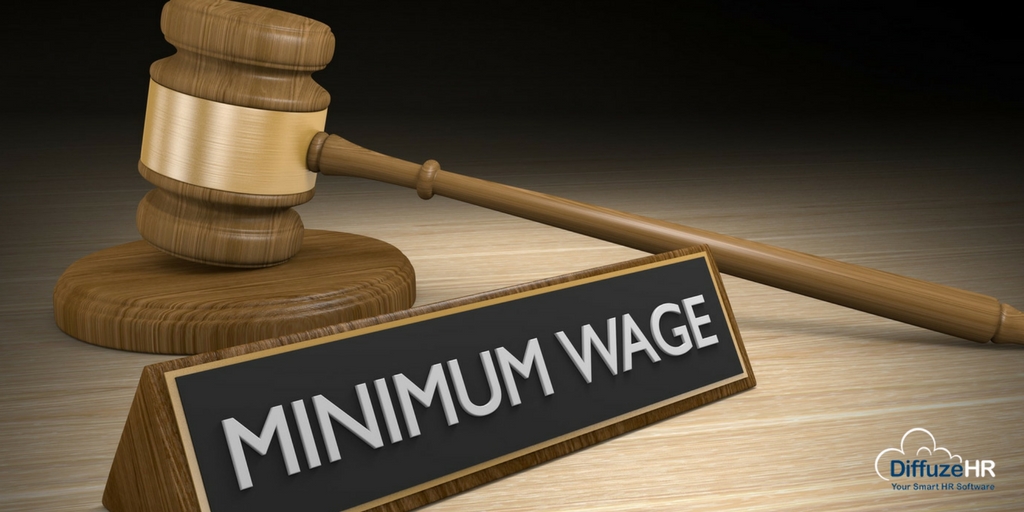 As part of its annual wage review, the Fair Work Commission’s Expert Panel has today ordered an increase to the national minimum wage of 3.3%.

This rate is higher than the increase which was ordered last year of 2.4%.

The new 3.3% increase is higher than the 2.1% CPI increase of the last year (which was higher in the last quarter than it has been since September 2014) and so it keeps wages above the latest rate of inflation.

Although falling short of the 5.7%-6.7% increase some unions were seeking to the minimum wage, unions will no doubt be somewhat pleased with this increase as it is the highest since 2014 (3% increase).

The high increase is consistent with the recent Penalty Rates decision earlier in the year, which will otherwise reduce the overall take-home pay for some employees.

In addition to setting the new minimum wage, the Fair Work Commission has now set in place the transitional arrangements to phase in the reduction in weekend penalty rates and public holiday rates for full-time, part time and casual employees in the fast food, hospitality, retail and pharmacy industries, as determined earlier this year.

When the Fair Work Commission issued its decision on 23 February 2017, it commented that it would consider “appropriate transitional arrangements to mitigate hardship” in the wake of the Penalty Rates decision that reduced penalty rates.

As part of its latest decision, the Fair Work Commission considered various objections from employee advocacy groups and unions that the Penalty Rates decision did not balance the potential impact on employees and that a reduction in take-home pay could not be considered to be in line with the modern awards objective.

However, the Fair Work Commission rejected these objections and said that while it understood the financial effects of the decision on employees, it had a duty to balance the interests of both employees and employers. As a result, the Commission decided not to make any modifications to its original decision. There were a number of other submissions seeking to delay the changes that were also rejected.

The Commission instead decided to phase the weekend penalty rates in over three or four years depending on the industry, beginning on 1 July 2017 until the full reduction has been achieved. These reductions deliberately coincide with the implementation of any increases to minimum wage in July each year so that affected employees will receive an increase in their base hourly rate of pay at the same time as they are affected by a reduction in weekend penalty rates.

On the other hand, public holiday penalty rates will be reduced in full on 1 July 2017 with no phasing or other transitional arrangements. In Victoria, the first public holiday to be affected is the Grand Final Eve public holiday on 29 September 2017.

What Should You Do?

From 1 July 2017, employers must satisfy the new minimum payment obligations for all relevant staff.

Employers should now carefully review their wage arrangements and implement the necessary wage increases keeping in mind the changes to penalty rates with effect from 1 July 2017 to ensure minimum wage rates are at least commensurate with the underpinning modern award.

Employers paying above-award payments should also review such arrangements to ensure that they are high enough to accommodate the increases (provided they are also supported by the necessary individual flexibility or other agreements).

Further, as a minimum, employers must continue to provide the minimum 9.50% superannuation contributions to the employees’ complying funds, calculated against Ordinary Time Earnings, to avoid liability to pay the Superannuation Guarantee (SG) Charge.

If you have any questions regarding your minimum pay obligations, minimum superannuation contributions or penalty rates, do not hesitate to contact HR Legal.