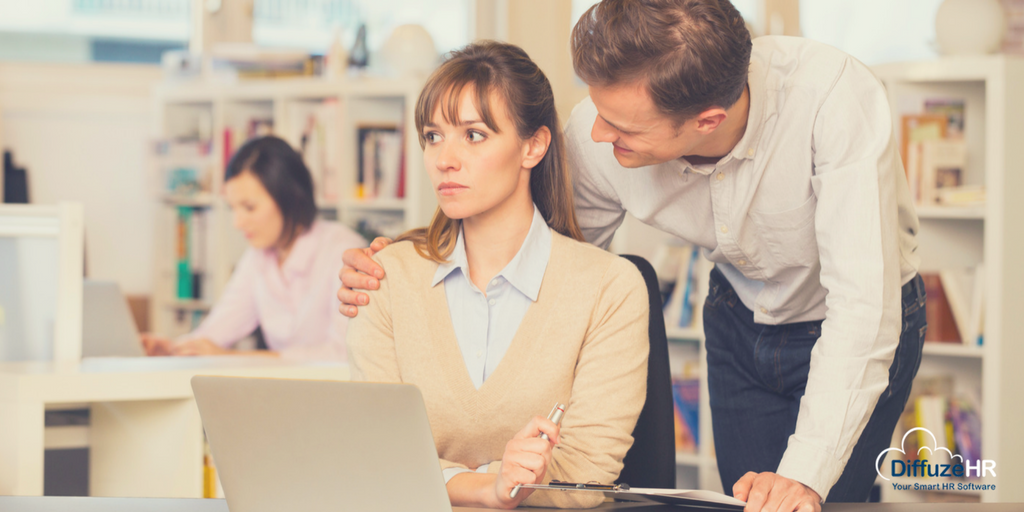 It is well accepted that sexual harassment in the workplace is contrary to the law and allegations should be taken seriously and addressed appropriately and proportionately. Importantly, investigations into allegations of sexual harassment must be undertaken in accordance with Company policy and must ensure procedural fairness to both the victim and alleged perpetrator. These matters were emphasised in the recent decision of the Queensland Industrial Relations Commission where the employer’s investigation was found to have caused an employee to suffer a compensable psychological injury.

In July 2015, an employee of East Coast Pipeline, Mr Anderson, was informed that several allegations had been made against him for sexual harassment and bullying. Though he denied the allegations, Mr Anderson was suspended on full pay pending an investigation into the allegations. Subsequently, Mr Anderson was diagnosed with “severe stress (adjustment) disorder with anxiety and depression”. Mr Anderson did not return to work and made a workers’ compensation claim, which was accepted.

Pipeline appealed the acceptance of the claim, arguing that the suspension and conduct of the investigation was “reasonable administrative action” and therefore no compensation should be payable. The Workers’ Compensation Regulator confirmed that decision and Pipeline lodged a further appeal with the Industrial Relations Commission.

The Commission accepted that Mr Anderson had sustained a legitimate psychological injury and discussed the connection of that injury with the alleged management action. The Commission ultimately held that the immediate formality of the process was a significant contributing factor to Mr Anderson’s stress and could not be separated or isolated from the allegations alone.

The Commission discussed possible alternatives to the immediate formalisation of the workplace investigation and noted that “[g]iven that the sexual harassment allegations were on the low end of the severity scale and given that Anderson’s record was unblemished in the area… a more proportionate response by Ben Waldron would have been for him to follow the sexual harassment policy and to “centre on the resolution of the issue, without deciding fault.”

The Workers’ Compensation Regulator’s decision was confirmed and WorkCover compensation was granted to Mr Anderson.

Employers should be mindful of their policies concerning sexual harassment, bullying and other misconduct, and such policies must recognise that not all allegations should be addressed in the same way. Allowing flexibility to address allegations as is appropriate in the circumstances is fundamental, as well as ensuring that investigations are proportionate to the complexity of the allegations made and are conducted with an awareness of all relevant factors, including the respective employment histories and health of employees involved.

– Educate managers on what is appropriate management action in different situations

HR Legal works with employers to develop policies to prevent workplace misconduct, including bullying and sexual harassment, as well as procedures for appropriate disciplinary processes. If you require assistance in relation to these areas, please contact us.